Wolverine arrived at the Cold Lake Museums on Nov. 2.

He is outside on a cement pad between the radar dome and the jets, and near the new bike park.

He was delivered by the artist Jonjo Nally, who also carved a wooden Wolverine statute for the Cold Lake Public Library’s North Branch over two years ago.

After Nally got the right 150-pound Ponderosa pine log, which he called the hard bit of the project, he began the carving on Jul. 23.

The project took three months to complete. Two months to carve, and one month to finish and paint.

“I logged a couple hundred hours carving him,” said Nally, who recently moved from Salmon Arm, B.C. to Kelowna, B.C.

Using a process that involves what he calls “passes,” Nally tackled the body first to get the perspectives right, then he worked on the dimensions to ensure they worked from every angle. Next, he did what he calls “a pass,” starting from the top to the bottom, and then he repeated the process.

“My favourite part of making him was when I got to the point where I could do the details of the costume,” said Nally. “At first, it looked like he was encased in lava, and then I whittled him down until it looked like he’d been stung by a bee, and then the last part is when you can really see him, and I could bring out his costume details. That’s when I get really excited.”

Nally got in touch with Jennifer Ross, former curator for the Cold Lake Air Force Museum. From there the project was taken over by Wanda Stacey, Ross’ successor.

Linda Dunn, curator manager for the Cold Lake Museums, said staff is happy Wolverine is there because he is part of part pop culture and gives more exposure to the museum.

Dunn said Wolverine’s location in the museum is because staff wanted him facing out, and in front of the museum, so when people are taking pictures with him, the museum can be seen in the background.

“I love that he’s here at the museum and it’s his new home. He looks great under the natural light,” said Nally. “I’m very pleased he’s here and I hope the people who live in Cold Lake like him too.”

People can come take photos with the Wolverine statute between Monday and Friday from 9 a.m. to 3:30 p.m. when the gates to the museum are open. 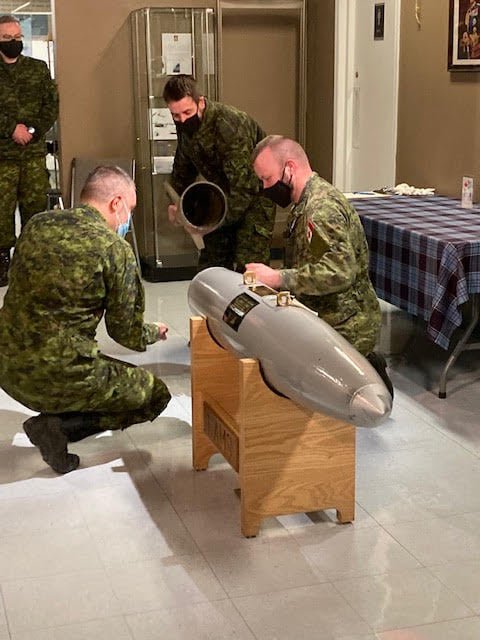 Today, the Cold Lake Air Force Museum was honoured to host the opening of the 1 AMS Time Capsule, which had been sealed on November 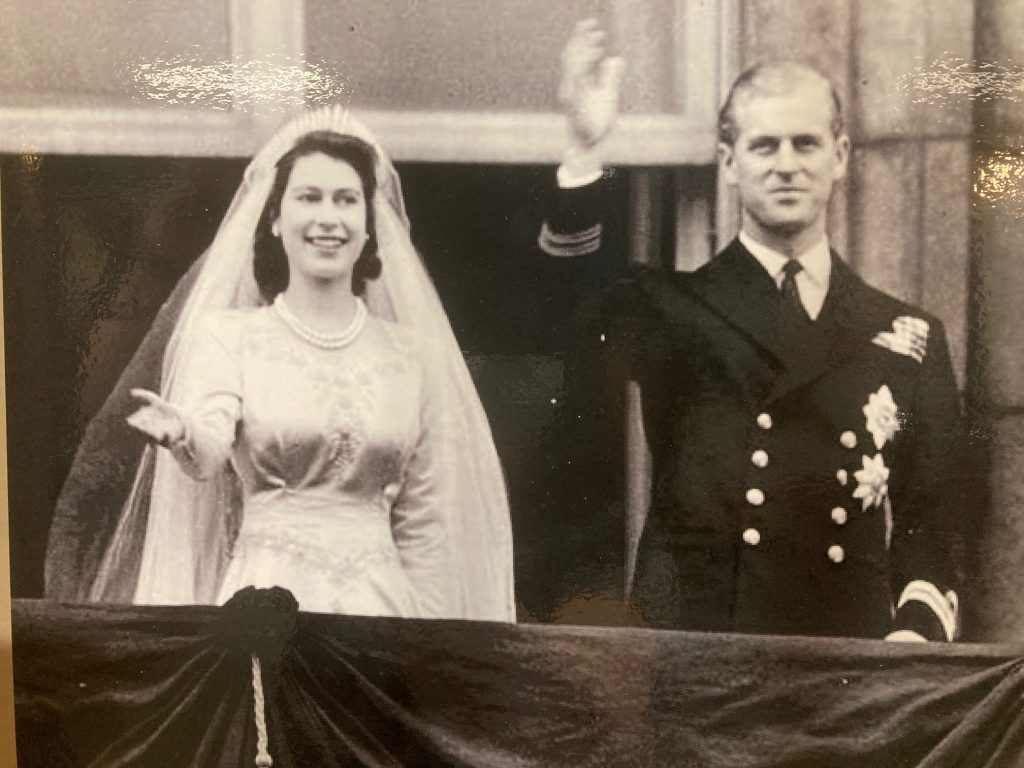 On June 2, which is Coronation Day, we are having free admission all day to celebrate the Queen’s Platinum Jubilee. There will be tea, coffee